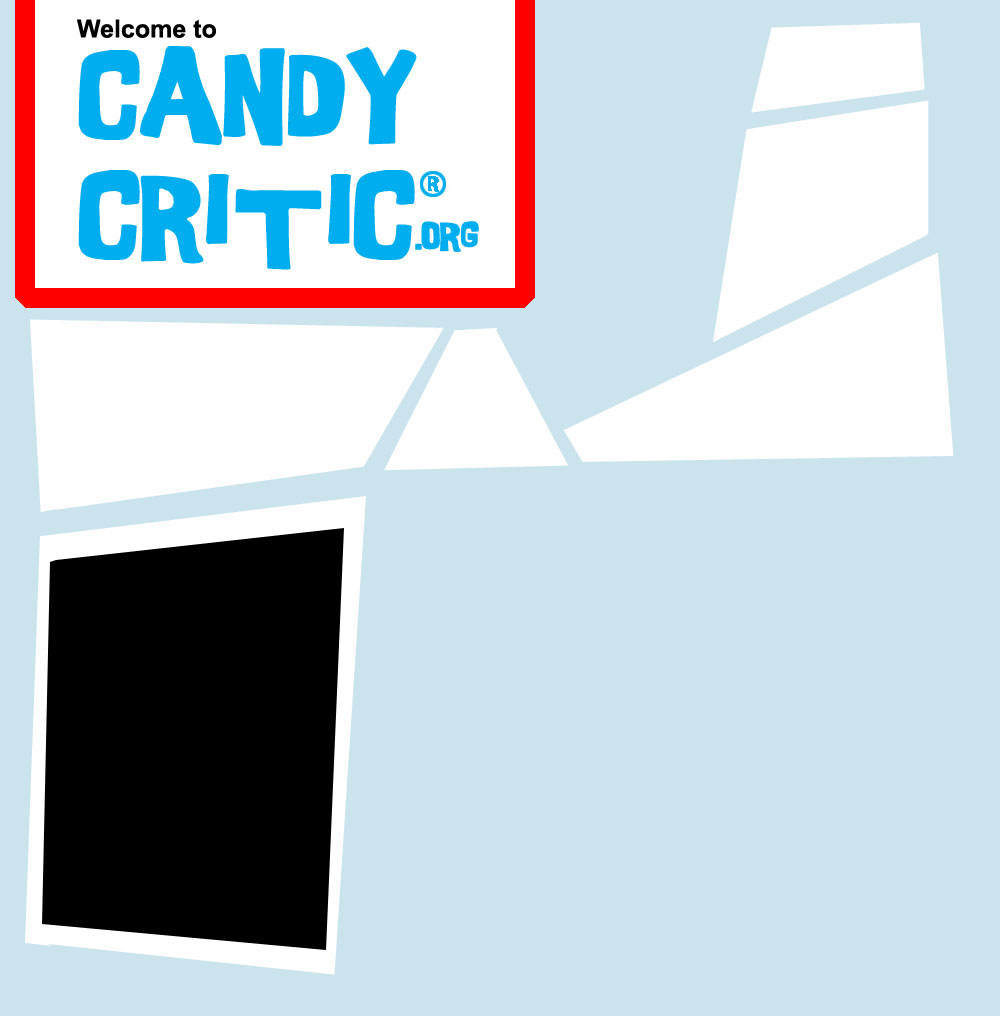 Best of all the cookie texture was exactly what I would expect from Pocky. A light thin stick covered in a thin layer of smooth chocolate is a really satisfying texture. Put that together with the strong cocoa flavour and you really have a winning combination. I can easily say that these are some of the best Pocky I've ever tasted.

If I had to find a flaw, it's a minor one, and that's the colour. I really like the colour of the original Pocky, with the contrast or dark chocolate and light cookie. With this double chocolate Pocky, the stick is just one long dark brown colour with no differentiation from the chocolate. I actually had a hard time figuring out which end was the chocolate covered end and which end was the cookie end. It led to me grabbing the Pocky by the wrong end a few times and getting some melted chocolate on my fingers.