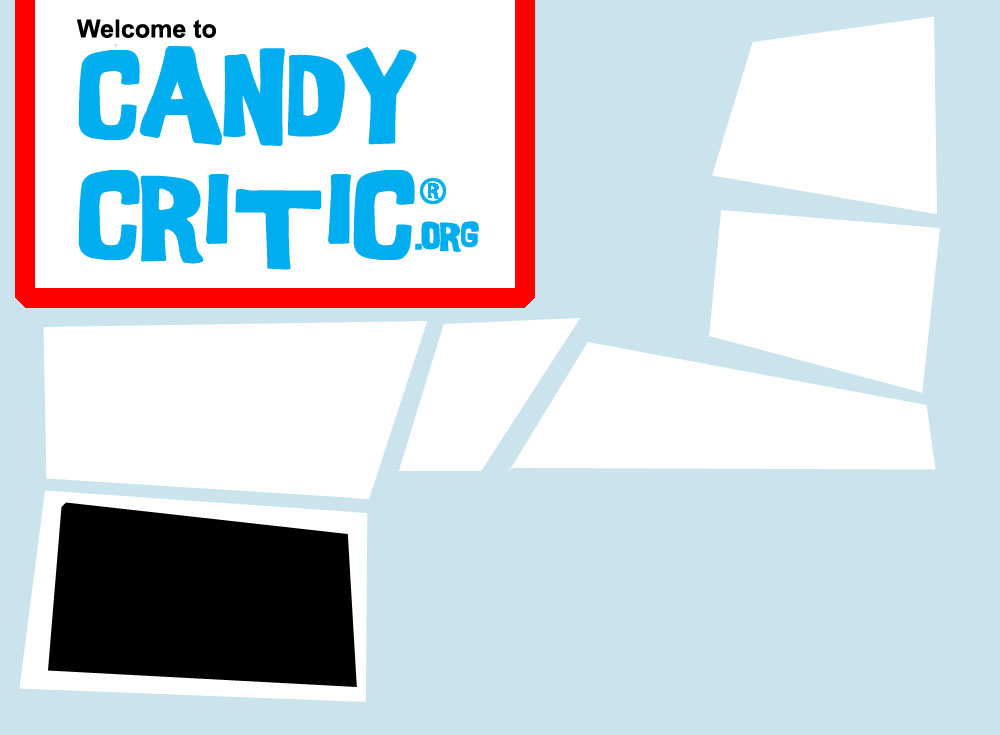 I would even say that this bar is creatively fun too. It creates the image of smushing your Oreo cookies into your Dairy Milk bar. That's a fun concept, and a creative marketing idea. There were a few things about this bar that made it a little less than perfect though. First of all it's not a completely original idea, I've had a few bars with whole cookies involved. The Lacta Sandwich "Cracker" did almost exactly the same thing as this bar, only with crackers instead of cookies (I know it sounds like a stupid idea but it was actually really good). There's even been a Dairy Milk bar that had something similar with a Ritz cracker. The other problem I had with this bar was the white cream. It seems like they used white chocolate instead of using Oreo cream. I'm sure there's a technical reason for this, but it took away a third texture that might have been fun.

I'm not going to call this bar a failure by any stretch of the imagination. On the surface it's a great bar, and fun idea. Cadbury is very lucky because they have such a great chocolate as a base, and this idea was pretty much guaranteed to work as well. I wish they could have used real cream instead of white chocolate, but I also kind of understand why they couldn't (it would likely melt too quickly).