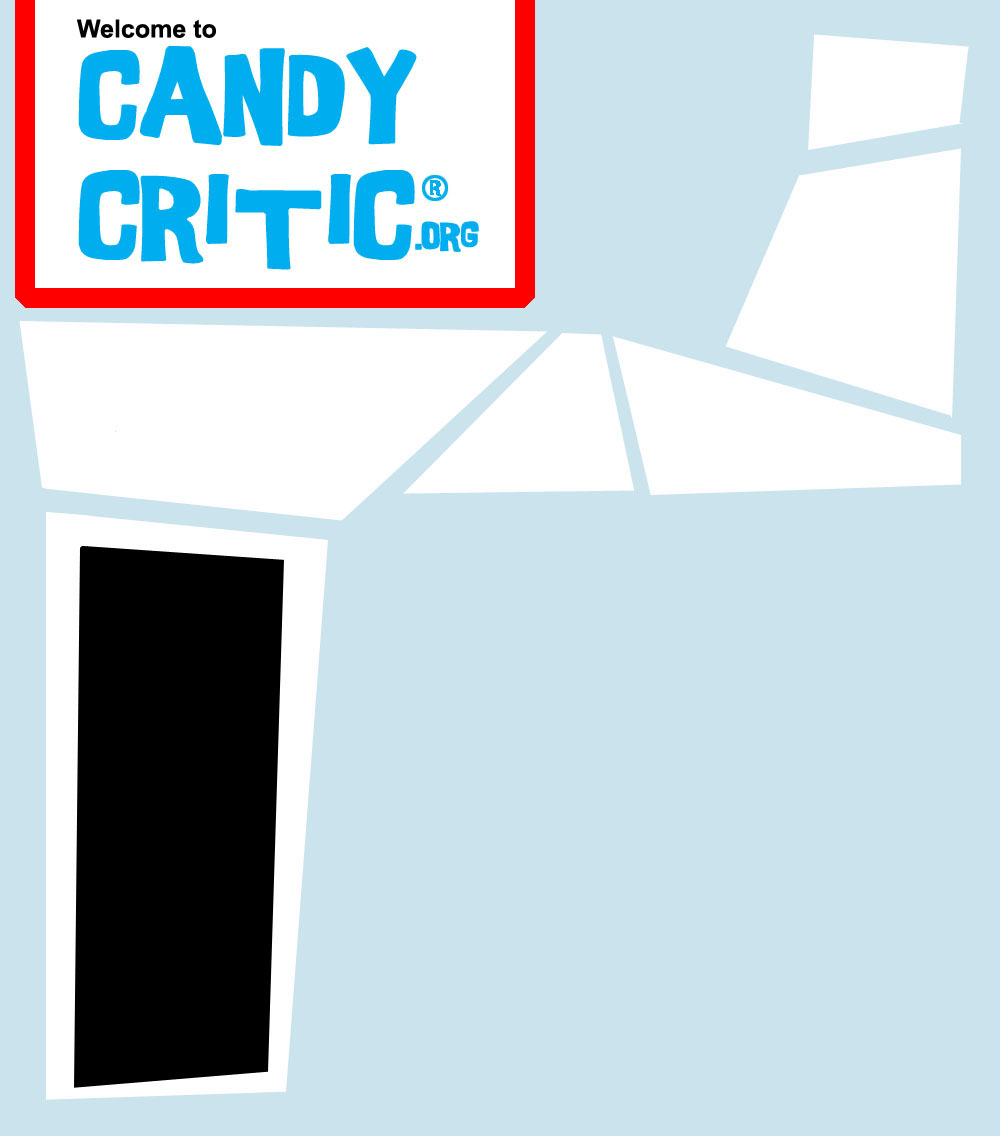 This brand of lollipops came in several flavours, including many regular type flavours that I could identify. However, I got excited when I saw the name "JoJoJo" listed as the flavour of this one. Actually, I got excited first of all when I simply saw the name of the brand of lollipops because it had the word "bum" in it. I'm sure it's some kind of cultural reference that I don't know about, but it still made me giggle like a school boy.

One problem I come across occasionally, is when I get a flavour of candy that isn't well marked (either in words or pictures) on the package. When this happens, I have to guess what flavour it is. Sometimes, like in this case, it doesn't match any flavour that I I’ve ever tasted before. I'm left trying to describe a flavour to you with no real reference. I can tell you that the candy was green, so it may have influenced my thoughts on what the flavour should be. My best guess is that this lollipop is some kind of fruit flavour. It's a slightly tart fruit flavour, almost like a citrus, but not exactly. I would say that it's likely some kind of fruit combination that includes some kind of citrus fruit.

I guess the most important thing in the end is weather or not it tasted good. This was by no means a gross flavoured lollipop, but it also wasn’t the best flavour I’ve ever tried. I guess I can safely say that it was “OK”. I'm not going to go out and search for the illusive JoJoJo fruit any time soon, but I can't complain about this particular lollipop. The texture was a little disappointing on two accounts. The lollipop was full of small holes, which made sucking it a little interesting. This is actually a peeve of mine, lollipops with holes. The gum was also very disappointing texture wise. It started out rock hard, then slowly eased into a fairly normal gum texture. However, the gum texture only lasted about a minute until the gum went rubbery.

This is no amazing candy find, but it was a fun adventure. At least if anybody asks, I can say I've tasted JoJoJo flavoured candy.